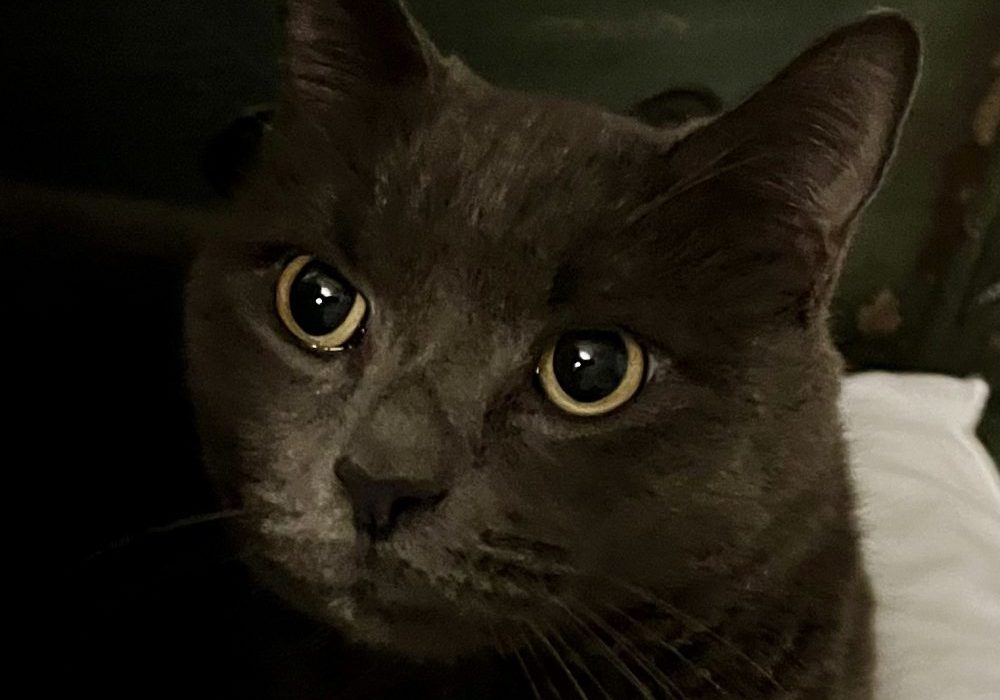 Shade was a three-year-old female who was living in a drain in a neighboring community. We caught her in a drop trap on December 5, 2022. We thought she was pregnant, so we were trying to get her out of the weather before she had the kittens. It turns out she had already been spayed. We have no idea how long she had been on her own, but she did adapt nicely to indoor living. She is as gentle as she is beautiful. Update December 18, 2022: Shade was adopted with Shadow.

The Band of Brothers (Surrendered)