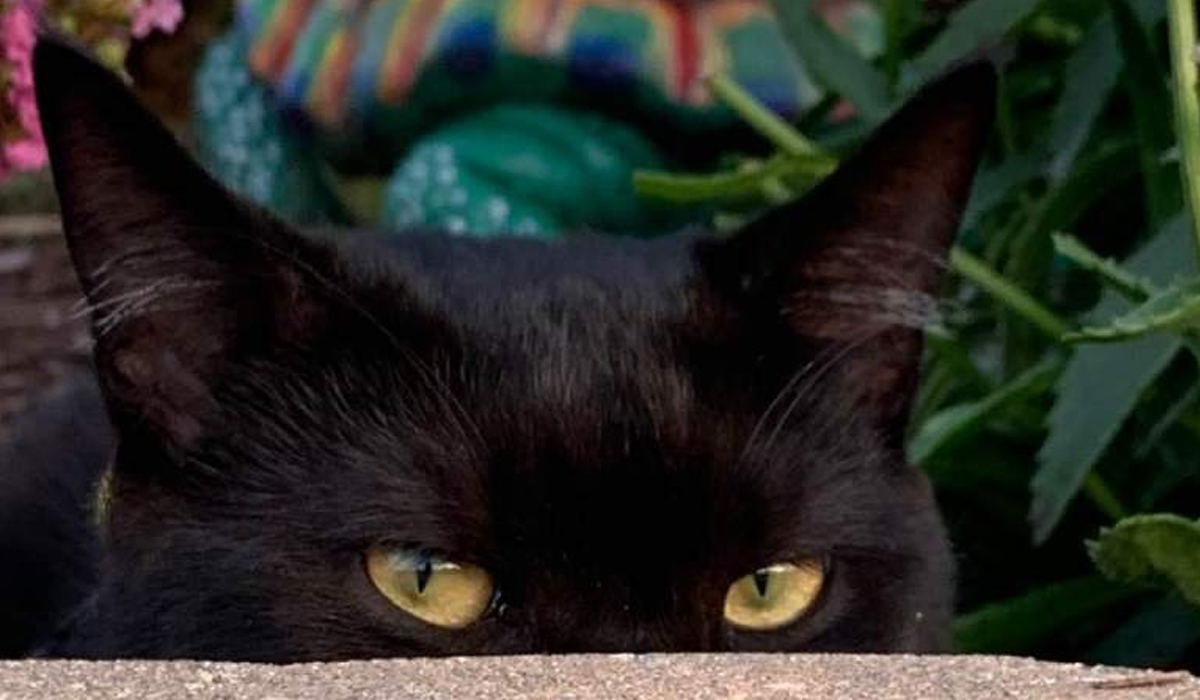 Oshie is our foster fail. A foster fail is a cat or kitten that a foster adopts themselves. We had previously fostered two of Oshie’s brothers. Oshie’s brother Bob was the perfect cat. He was engaging and loving – everything anyone would want for a furry family member. Bob was adopted through the Lancaster Animal Shelter Supporters to a family with a dog. The dog killed Bob within hours of Bob’s arrival at the house. Next was Oshie’s brother Marley, who was adopted by a marvelous couple here in our community. Marley is no Bob, but, honestly, few cats are that perfect.

Several days after Marley’s adoption, LASS called to say they discovered a third brother in the shelter. Chief, as they were calling him, unlike his two brothers, had spent his entire life to that point on the cat side of the shelter with very little human interaction. As such, he was unloved and unloving, which made him essentially unadoptable. The Shelter asked us if we would take him into our home to see if we could socialize him.

For the first three weeks, Chief was entirely indifferent to us; however, he bonded quickly with Will Feral, our feral rescue, who is entirely bonded with my husband. Will actually modeled for Chief how to be a family member, and once Chief flipped that switch, he never looked back. My husband’s name is Bob, and when we decided to adopt Chief ourselves, my Bob wanted to name Chief “Bob” in honor of the Bob killed by the dog, but that would be too confusing. I watch hockey, the Washington Capitals specifically. TJ Oshie is currently one of the Caps players, and I figured Oshie would be a good name for a cat.

We discovered that kennel behavior is very different from feral behavior. Oshie had no idea how to jump – he had spent ten months in the shelter climbing the side of a cage, but never had anything to actually jump on. Rather than jump, Oshie pulls himself up on things, and for the most part, he still does. Oshie looked at Will in amazement as to how Will got on countertops, and even now Oshie won’t jump over the shortest kitten barriers even if older kittens are going back and forth over the top right in front of him. He’s a sweet, funny guy, and a great companion for Will and for us.