Category: Happily Ever After

Groot, Wanda, Rocket, Thor, and Loki Mid-April 2021, these kittens were dropped off at the Lancaster Animal Shelter because the mom cat had not been seen for several days. They were about 10 days old when I got them. Eating was a challenge for all of them, but through a [...] 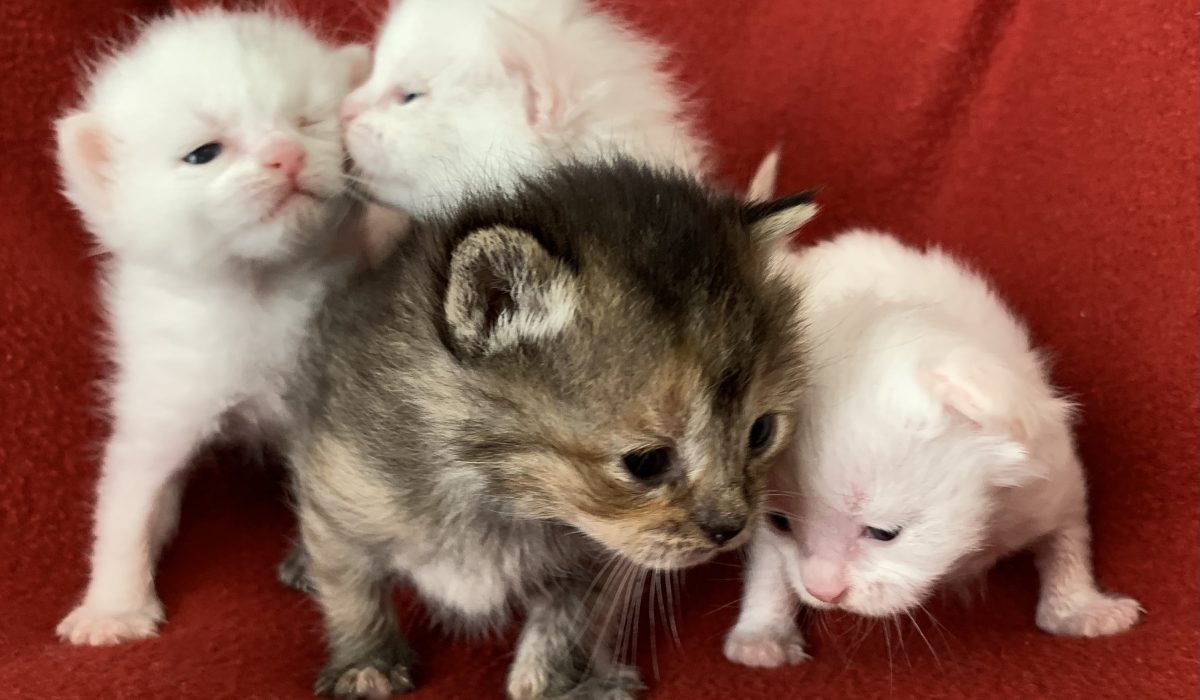 On April 12, 2021, the Lancaster Animal Shelter called to say they had a very sick mom cat who could no longer care for her litter of four kittens. They said the kittens were 2-3 weeks old, but they were actually much closer to 10 days, which is a big [...] 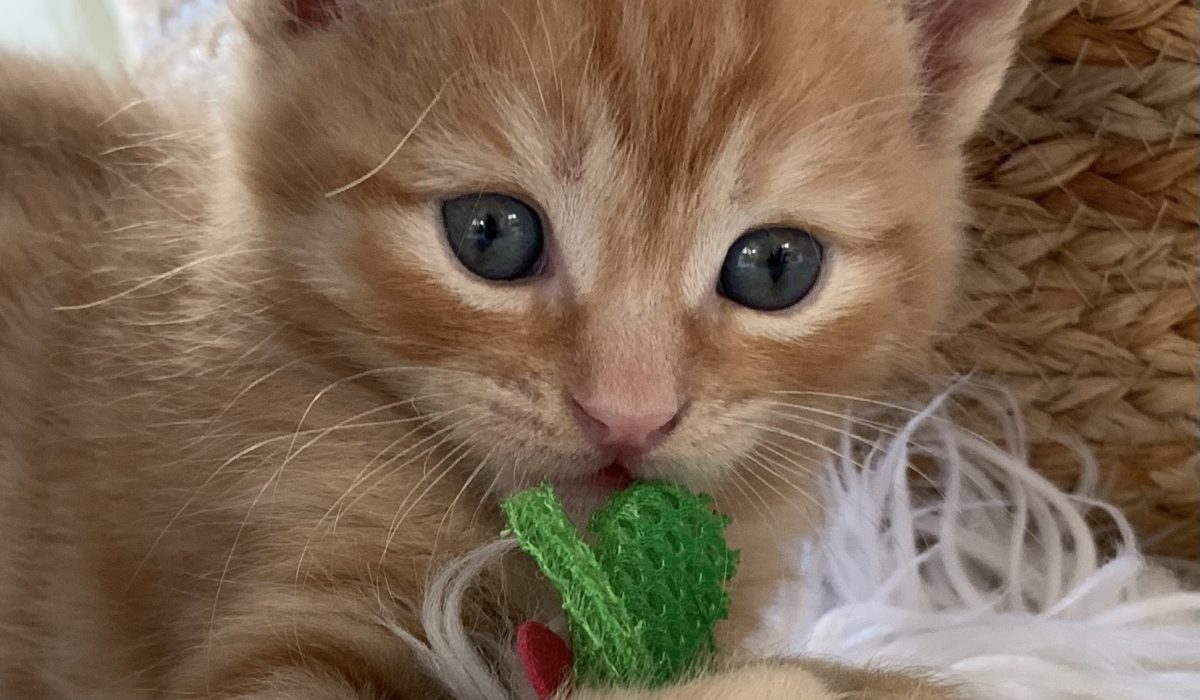 Milo came to me from the Lancaster Animal Shelter mid-March 2021 as the only surviving kitten from his litter. He was two days old, which means his eyes were closed and his umbilical cord was still attached. Milo did a great job syringe feeding and never required a feeding tube. [...] 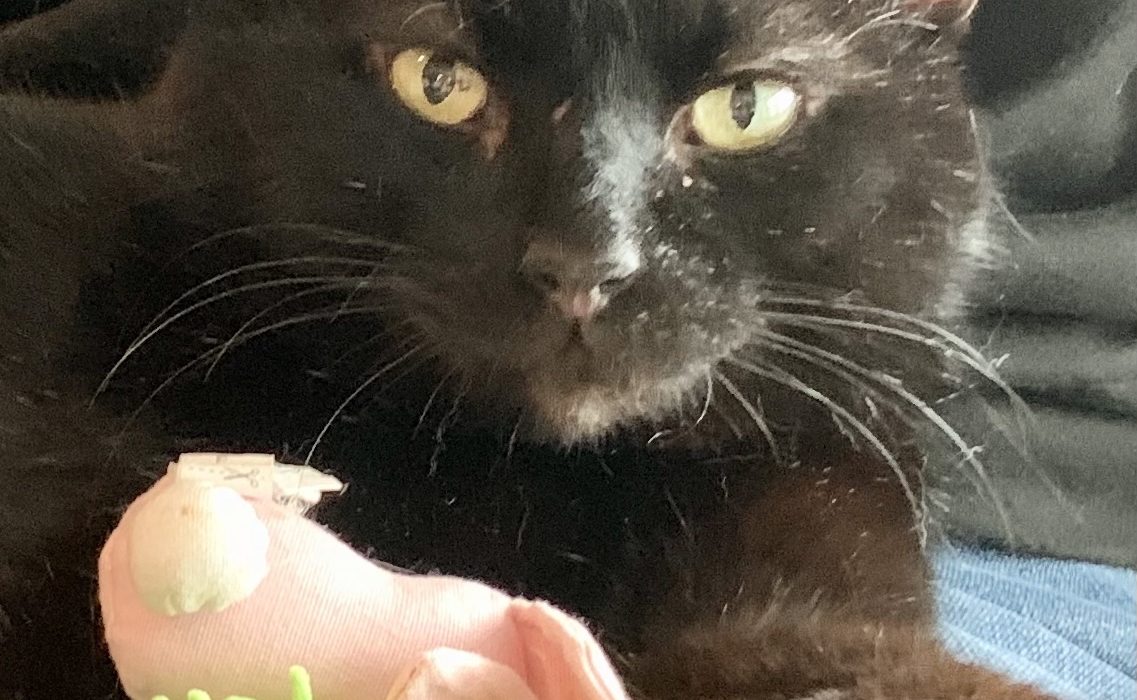 We got a call from Eleanor, a lady who lives in our community, about a cat she had been feeding. We had another feral, Lobo, at the time, so we could not take in another adult feral. A few weeks after Lobo was adopted, Eleanor called to say the cat [...] 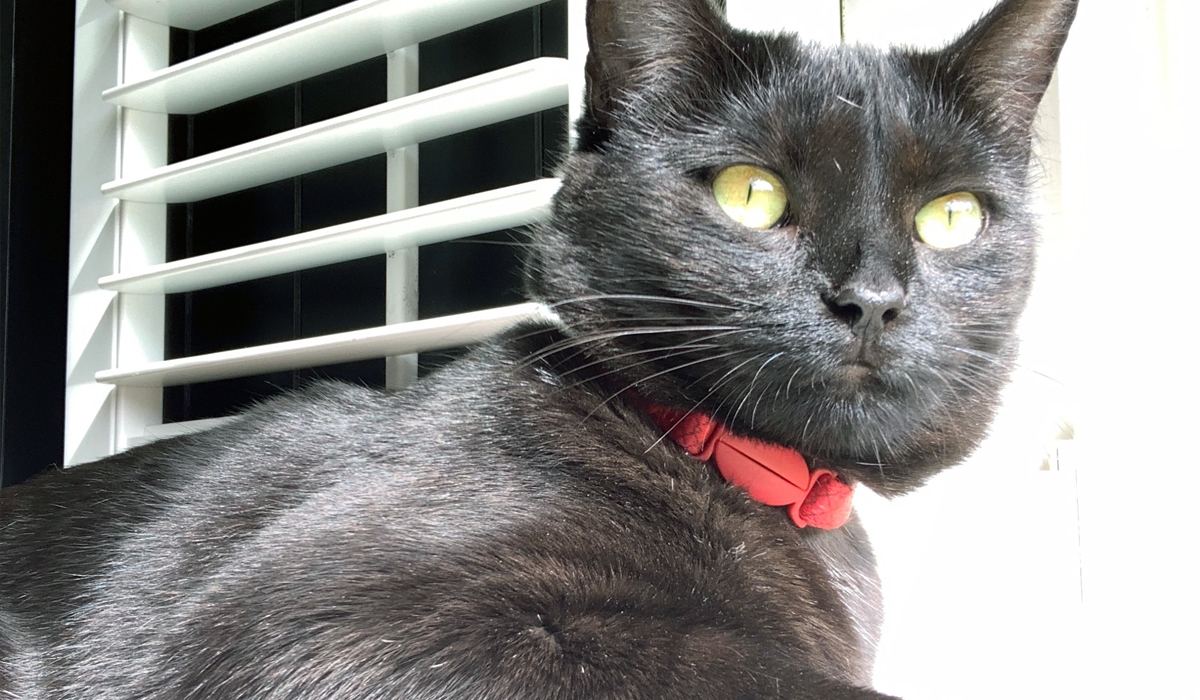 Chloe and Stella, year-old sisters from the same litter, were abandoned by their “owner” at Southern Paws Animal Hospital. Both had just had kittens, ten total, but only two (Sadie and Dusty) survived. Seven kittens died within the first few days; and Ranger, for some reason, survived almost three weeks, [...] 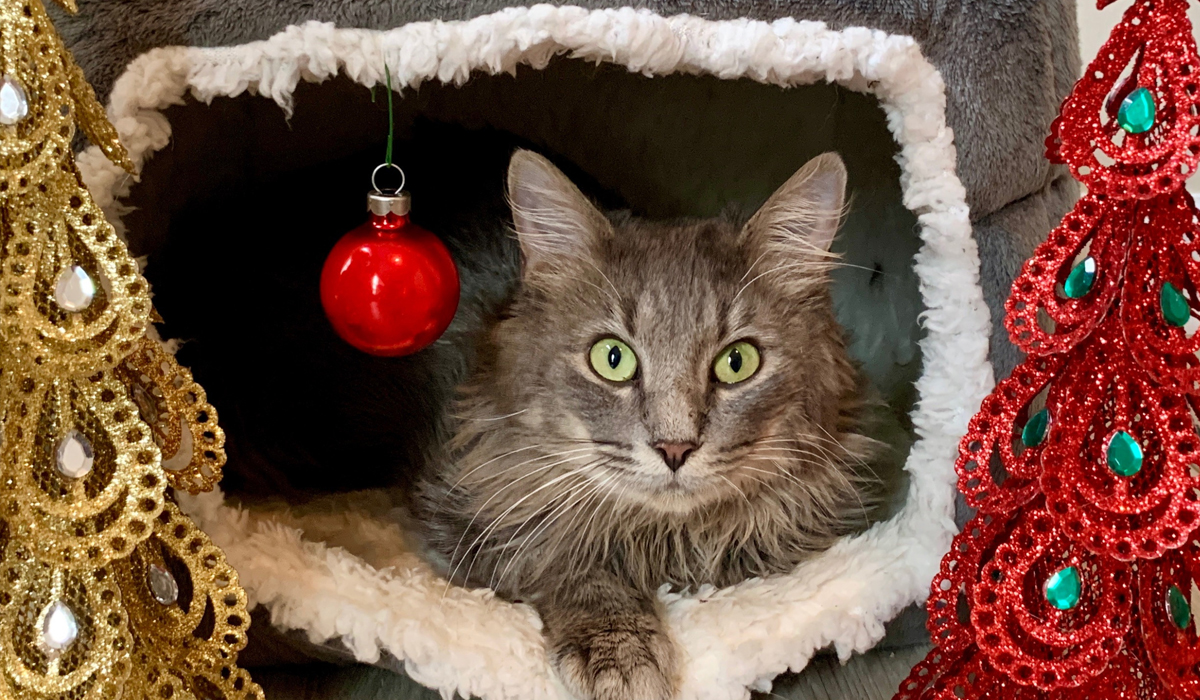 Standing in the pouring rain All alone in a world that’s changed Running scared, now forced to hide But he’ll find his way by the morning light. From “Will the Wolf Survive?” by Los Lobos  Lobo is another feral who came our way in the summer of 2020.  At the [...] 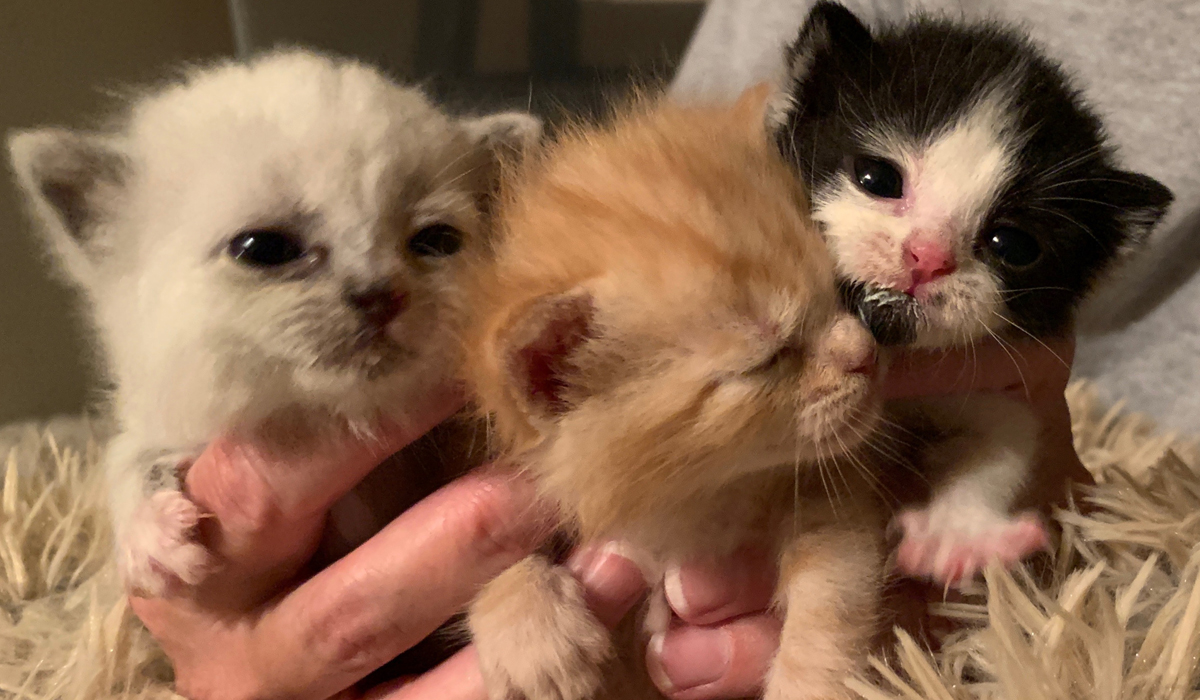 The Lancaster Animal Shelter called October 9, 2020, with three surrendered bottle feeders the person said they “found in the yard” because they “don’t have a cat.” Anyhow, that’s how I got these cuties. I was told they were three weeks old, and although they had tiny teeth, judging by [...] 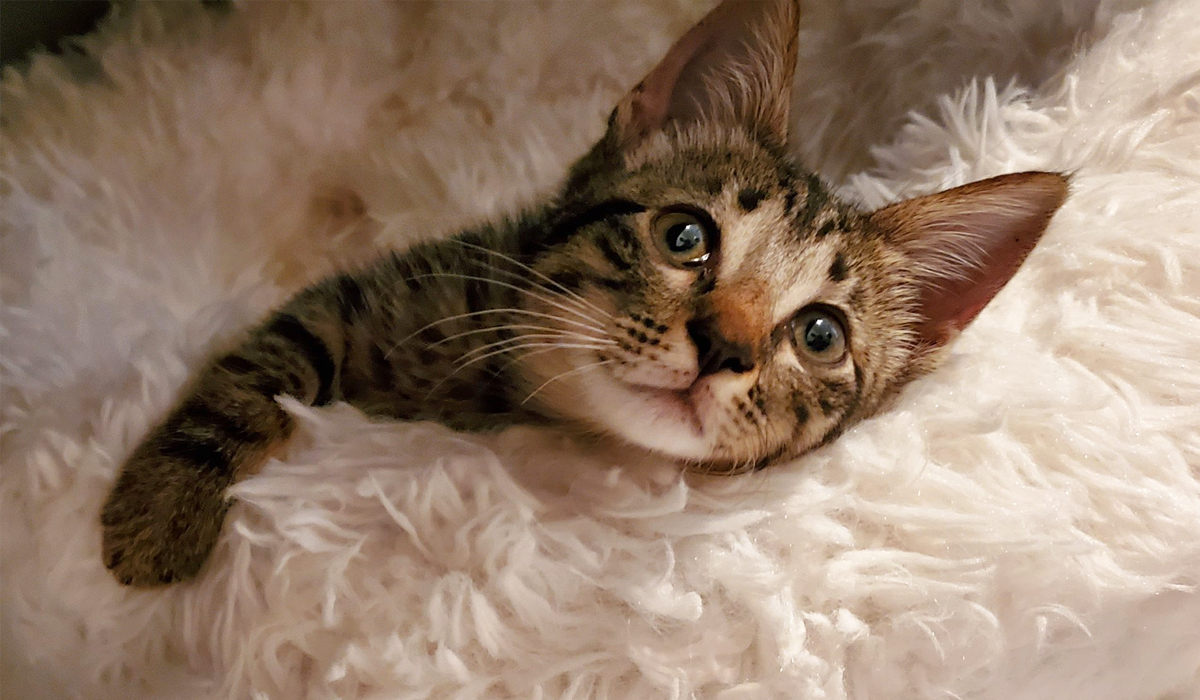 Late in the afternoon of Thursday, Sep 10, 2020, I got a call from a nice man (Matt) who said he had a kitten. The kitten, he said, is about eight weeks old and is in the care of his parents in Sun City. Matt said he had been running [...] 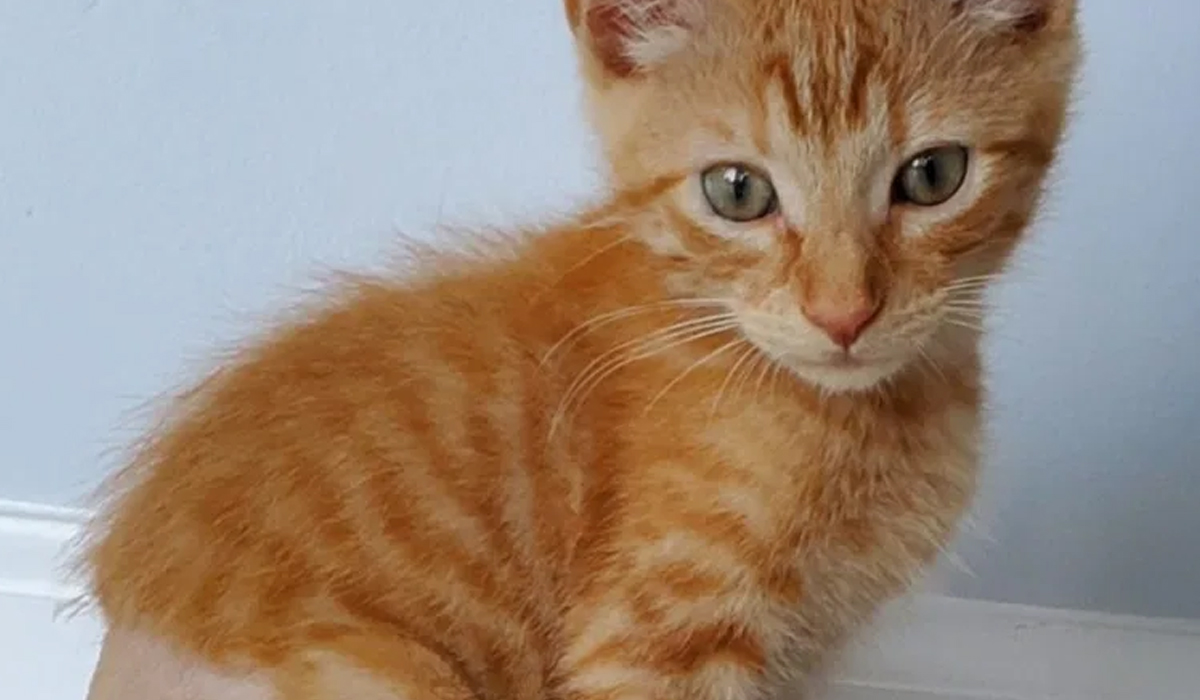 In late July of 2020, on a Sunday afternoon, a local rescue organization called me about a kitten who had been attacked by another animal, possibly a dog. They didn’t know the extent of the injuries, but it sounded serious. Although I foster and occasionally live trap or take in [...]

The Panhandle Litter arrived at two days old from Paws in the Panhandle. The kittens’ outdoor mother had been killed by a car. Being that young, with eyes closed and umbilical cords still attached, survival is always in doubt. In fact, I only took the two orange tabbies, Carrot and Mango, [...]

Maya and her brother Mojo were found in a shed in Chester, SC. The mother cat had not been seen for several days. When we got the kittens from the Lancaster Animal Shelter to the house, they looked to be about 10 days old. They were obviously malnourished and dehydrated, [...]

The Lumberyards were found abandoned at the Builders Supply Store in Lancaster, SC, about 15 miles from our home. It’s another one of those stories where well-intentioned people saw the kittens, waited for the mom to show up, and then eventually contacted the Lancaster Animal Shelter who then contacted me [...]