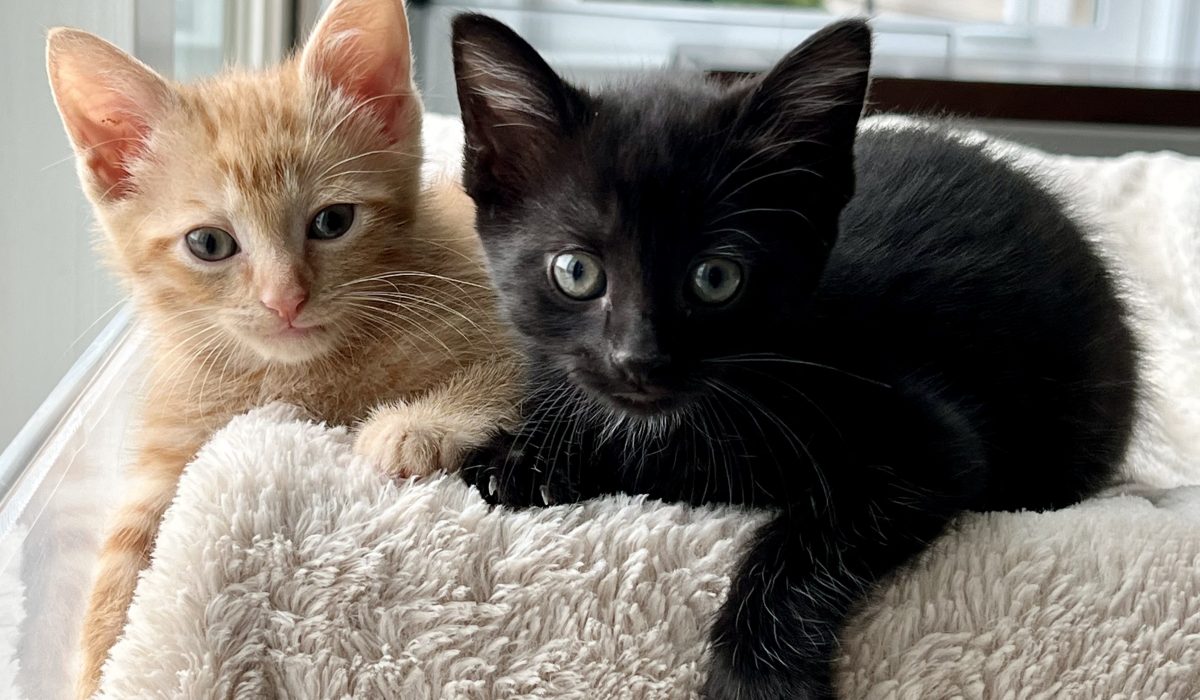 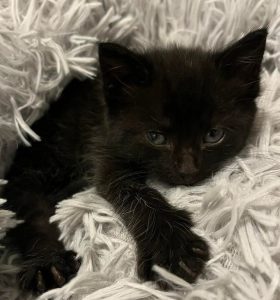 Autumn is a feral single mom raising four kittens on her own. Her story begins with a promise of love and a regretful one night stand. However, the fortunate consequences of Autumn’s unfortunate choices are four adorable and playful kittens: Blaze, Phoenix, Storm, and Luna.

Blaze and Phoenix are the two orange tabbies, which makes Luna and Storm the panthers in this mix. We would love to see these kittens adopted in pairs, and applications to adopt in pairs will be considered first. All four kittens are completely litter trained and will be old enough to leave for their forever homes in early September.

On the other hand, Autumn may be beyond social redemption – only time will tell – but she has been spayed and vaccinated. She also tested negative for FIV and FeLV, which are common to a life of wild abandon. If you have a heart for feral cats and the time, space, and grace in your life to give her the opportunity to live among human companions, she is available for adoption. In the meantime, Autumn’s foster mom is working diligently to get her socialized. 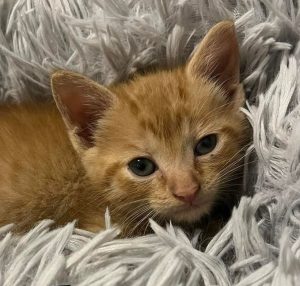 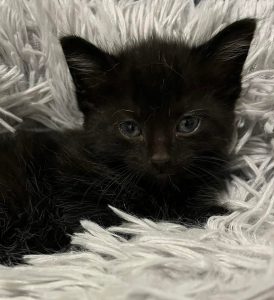 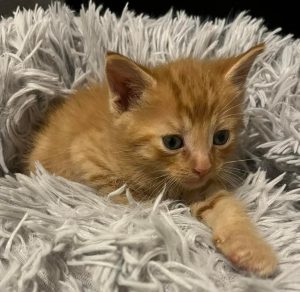